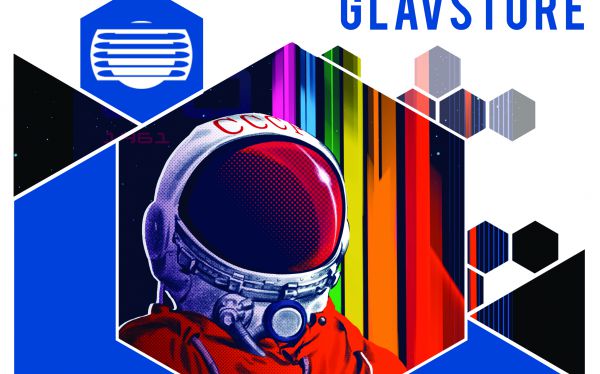 "We expect the webstore to definitely find its customers: both in Russia and abroad, there are many people who are truly interested in space; there are many of those who collect models of spacecraft, various souvenirs with logos of space industry enterprises and launch campaigns, and other exclusive and interesting things. To the date, the existing demand could not be met because the official products of the Russian rocket and space industry were practically not represented on the market. Thus, the creation of the store became a response to the public request," said Dmitry Loskutov, Director General of Glavkosmos. "International logistics has been developed especially for our foreign clients: the goods can be delivered almost anywhere in the world."

Today Glavstore can offer its customers collection models of the Russian launch vehicles, branded calendars, the first space comic book with a favorite character, posters, stationery, and souvenirs. Branded clothing and accessories are coming soon. The range of products already presented is going to be extended, too.

According to the Glavkosmos Director General, the company does its best to respond flexibly to customer requests. The company decided to give a new start to the Glavkosmos account on Instagram in order to understand better the wishes and preferences of the customers. "The company’s employees and management attentively read the constructive suggestions and wishes that subscribers leave in the comments. It helps a lot to improve the operation of the store," Loskutov said.

"The project was implemented jointly with the Sber Ecosystem in development of our partnership with Sberbank. Korus Consulting CIS developed the website of the store. SberLogistics will handle logistics. The Moscow Bank of Sberbank provided overall coordination. And I would like to thank our colleagues for their highly qualified work, caring approach and professionalism. I think that together we managed to make a decent and convenient product. We will continue to work to add new products to the range in the coming weeks, " the head of Glavkosmos said.

"We are very pleased to work with a serious partner on such an interesting project. I am sure that our cooperation will continue and will allow not only the Russian citizens, but residents of many other countries to appreciate the quality of products and modern services for comfortable payment and shipping provided at Glavstore," said Vyacheslav Tsybulnikov, Vice President of Sberbank and Chairman of the Moscow Bank.