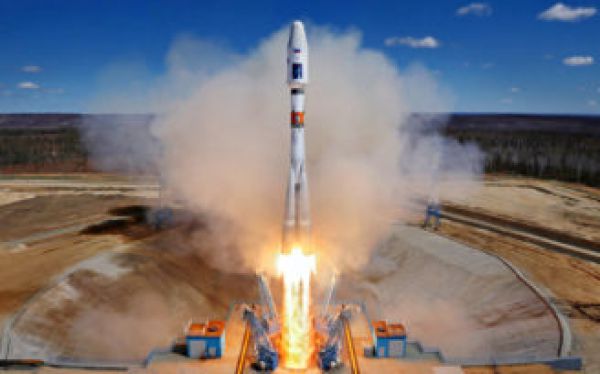 It schedules two launches from Baikonur in Q1 2018 under the International Space Station Program:

Also two launches under the FSP and commercial projects are scheduled for the period: one from Vostochny and one from Guiana.