Glavkosmos and ILS: joint work on the international market 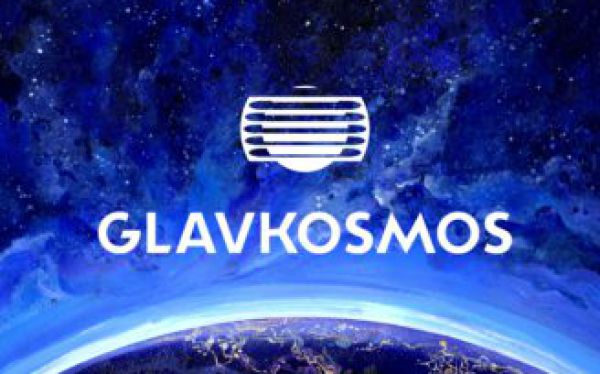 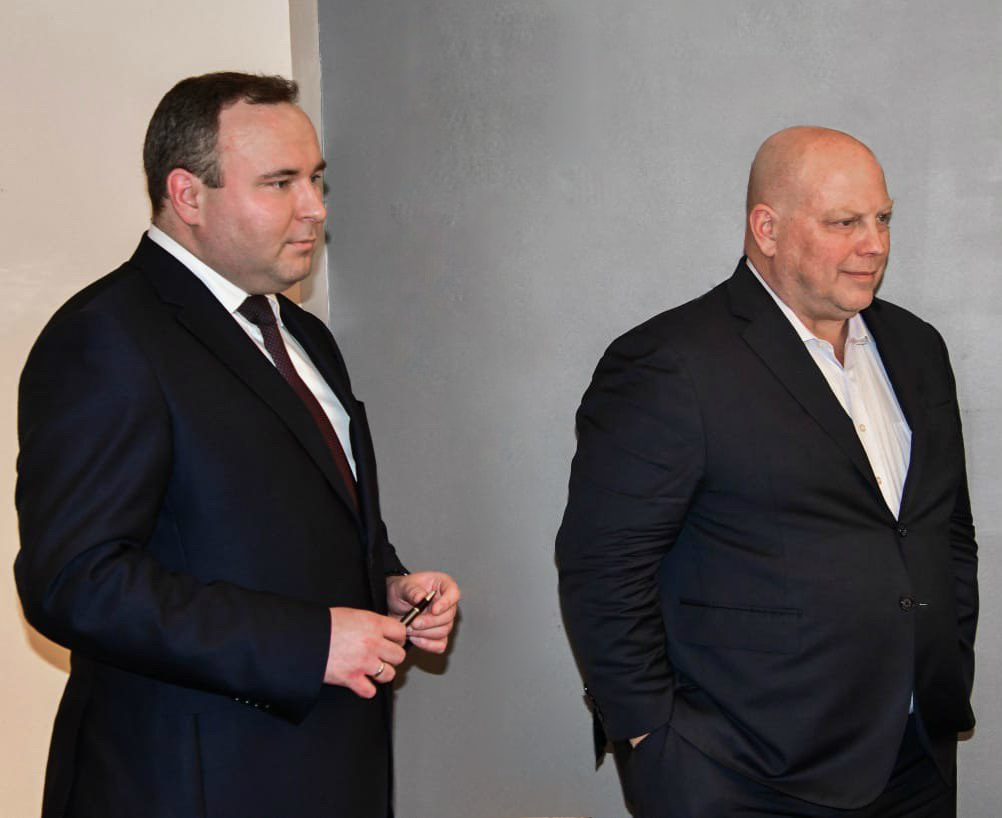 According to Glavkosmos Director General, closer coordination with ILS will facilitate the promotion of the Russian space products to the international market; will help a better understanding of the needs and expectations of a customer.

The Russian-American Joint Venture, International Launch Services (ILS), has the exclusive right to market the launch services with the use of the Proton launchers and those of the Angara family on the world market. 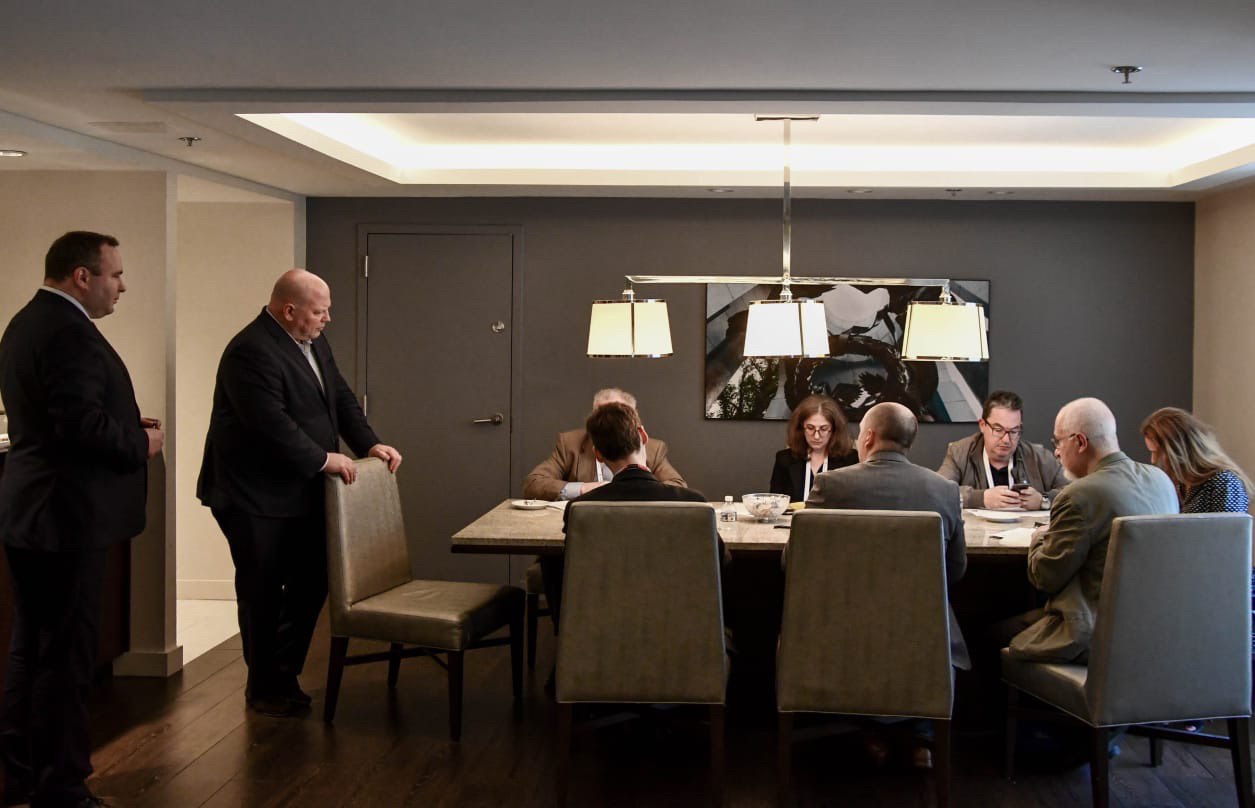 Since 2008, Khrunichev State Research and Production Space Center, a designer and manufacturer of the Proton and the Angara launch vehicles, has been a controlling stockholder of ILS.

To make the foreign trade of the ILS joint venture more efficient, representatives of Glavkosmos have been introduced into its Board of Directors.