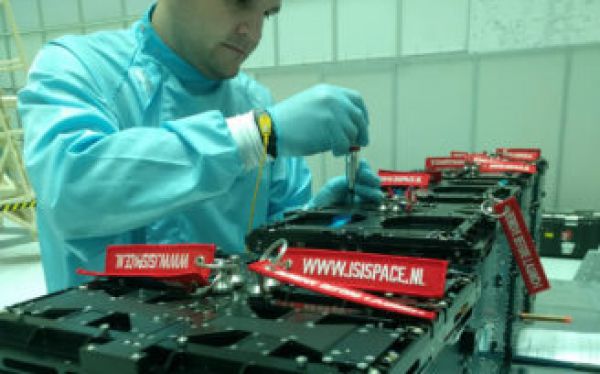 The team of Glavkosmos/ GK Launch Services together with the customers from the Netherlands, Germany, and Japan have begun standalone check-outs of small satellites for the launch in the SC Processing Facility at the Vostochny spaceport.

The foreign satellites from the USA, Japan, Spain, South Africa, and Germany are to be orbited under the contracts of Glavkosmos and GK Launch Services as secondary payload in the launch mission with Russian Kanopus-V- 5/6.

The launch of Soyuz-2.1a LV/ Fregat Upper Stage is scheduled for December 27 from Vostochny.