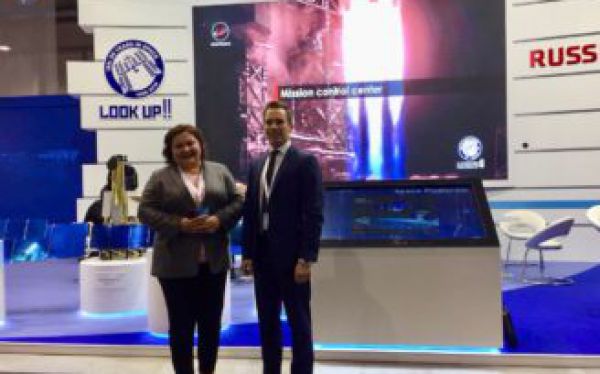 The prospects of cooperation in supply of space and rocket components were discussed with representatives of foreign aerospace companies.

ILA Berlin Air Show is the oldest aerospace exhibition in the world. It has been taking place since 1909. The new uncomplete international airport Berlin Brandenburg became its venue. This year, 1.1 thousand exhibitors from 41 countries took part in it.