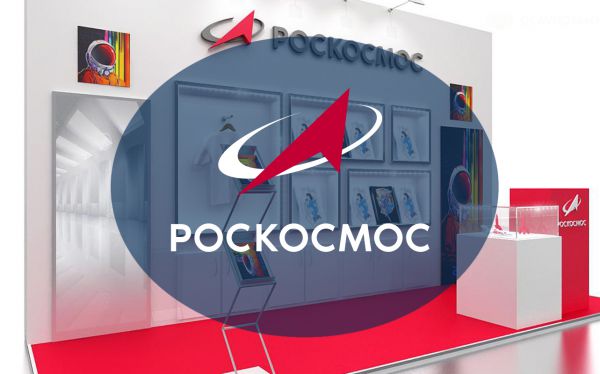 MOSCOW, June 11. - Glavkosmos (part of the State Corporation Roscosmos») obtained the official status of the trademark operator of Roscosmos. The decision was made during the meeting of a special working group of Roscosmos, which took place in May.

Jointly with its enterprises, Roscosmos is conducting extensive work on its intellectual property, including the formation of trademark portfolios. Now, through this work, a pilot project for detecting intellectual rights violation is already underway; the work with the historical heritage and cosmonauts is in progress.

The status of the trademark operator of Roscosmos will allow Glavkosmos to use the means of individualization and the intellectual property of Roscosmos to increase the public awareness of the State Space Corporation and raise people’s interest in Russian rocket and space activities both in Russia and abroad.

"Granting Glavkosmos the authority to operate trademarks of Roscosmos will allow us to promote Russian space activities with more flexibility. This will primarily influence the souvenir products that we offer in our online store: the product range will expand and we expect it to attract additional attention of people interested in Russian space both in our country and abroad," said Dmitry Loskutov, Director General of Glavkosmos. "Moreover, this status will allow us to implement co-branded projects," he said.