On February 26, 1985, a new structural subdivision, the Main Department for Production and Use of Space Technology in National Economy and Scientific Research “Glavkosmos USSR” was established within the Ministry of Engineering of the USSR. The function of the department for which it was originally founded – to find partners for commercial use of domestic rocket and space vehicles and technologies – has not lost its relevance today.

The specialists of the department quickly got into gear and just two years later, in 1987, Glavkosmos began coordinating international projects on human space flights (jointly with the Intercosmos project). At about the same time, the first Syrian cosmonaut was launched to the Mir space station.

On December 4, 1991, Glavkosmos USSR was transformed into the state self-supporting organization “Glavkosmos” which was under the jurisdiction of the Ministry of Industry of the Russian Federation. The main task of the new company was the implementation of commercial rocket-and-space projects together with foreign countries and space agencies. At that time, for instance, Glavkosmos signed a contract for the development and supply of a batch of cryogenic oxygen-hydrogen units for the third stage of the Indian GSLV launch vehicle. 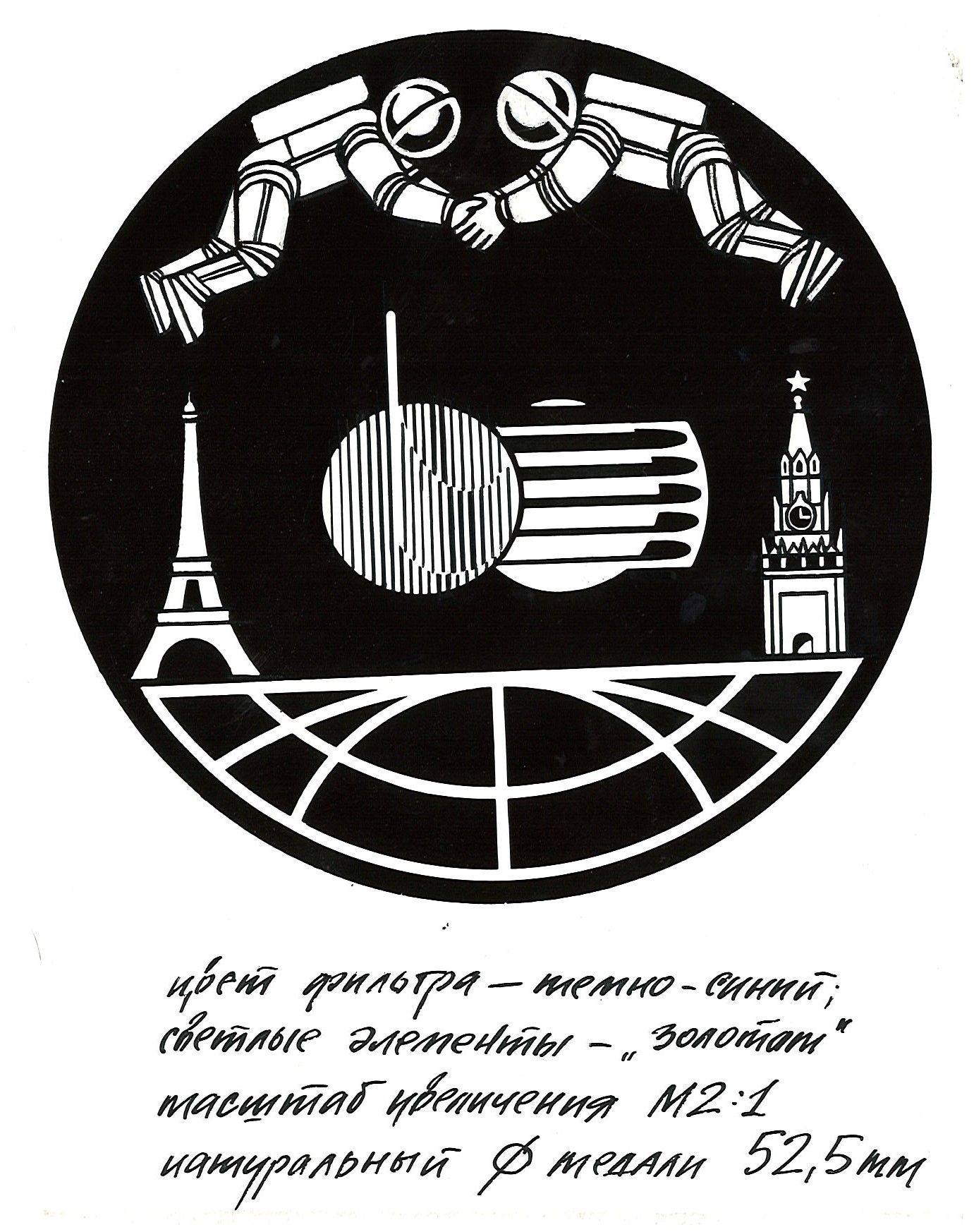 In 2001, Glavkosmos State Self-Supporting Organization was transformed into Glavkosmos Federal State Unitary Enterprise. In 2012, Glavkosmos became a joint-stock company and the prime contract integrator of the Russian enterprises involved in the Russian-European program “Soyuz in the Guiana Space Center”.

Today, Glavkosmos is a “single window” for rocket and space enterprises in the field of foreign economic activities. Promoting the achievements of Russian cosmonautics to world markets remains one of the company’s key tasks.