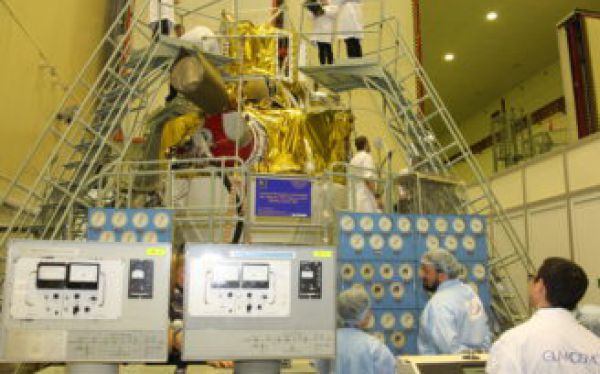 From the 12th of May, 2017 at the Baikonur launch site Glavkosmos has been conducting launch campaign for the cluster of 72 smallsats. Smallsat cluster will be launched onboard Soyuz-2.1a launcher with Fregat upper stage along with Kanopus-V-IK mission of Roscosmos.

The cluster of 72 smallsats is composed of satellites of various types – from 1U CubeSat to microsats with the mass up to 120 kg, which will be launched in the interest of foreign Customers from USA, Germany, Japan, Canada and Norway. Besides, 2 MKA-N smallsats developed by Dauria Aerospace under order of Roscosmos and 3 CubeSat type satellites developed by the Russian technical universities will be launched on this mission. 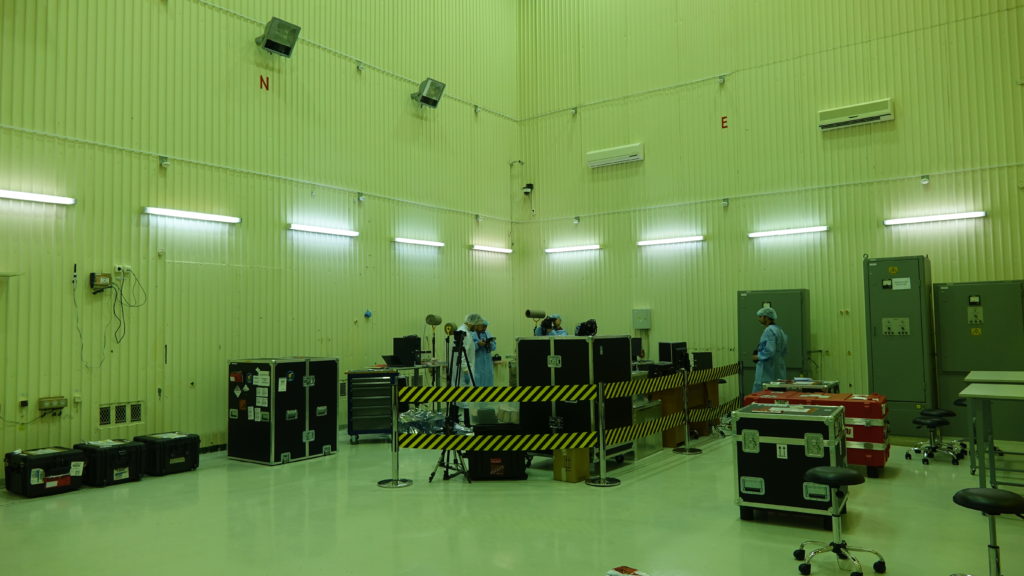 In total, 73 satellites will be launched on Kanopus-V-IK mission. Fregat upper stage will provide the injection of Kanopus-V-IK primary payload and smallsat cluster into 3 different orbits followed by the deorbiting. Such a complicated mission will be launched for the first time in the history of smallsats launches.