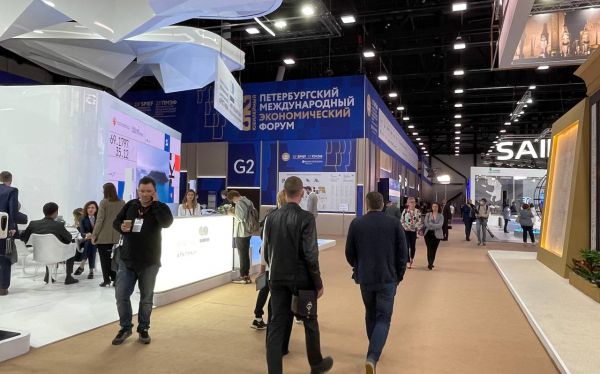 The representatives of Glavkosmos will hold a number of meetings and negotiations on implementation of commercial projects in the space sector with counterparts from Russian and foreign companies within this international event.

Moreover, meetings with the leaders of federal authorities of the Russian Federation, state corporations, development and financial institutions are scheduled on the sidelines of the forum. During the meetings, the company intends to work out ways of interaction in the face of new challenges.