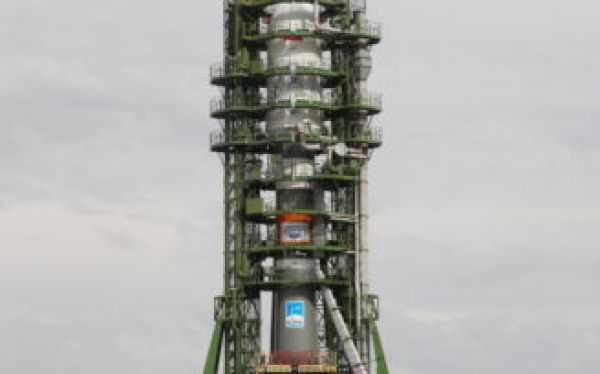 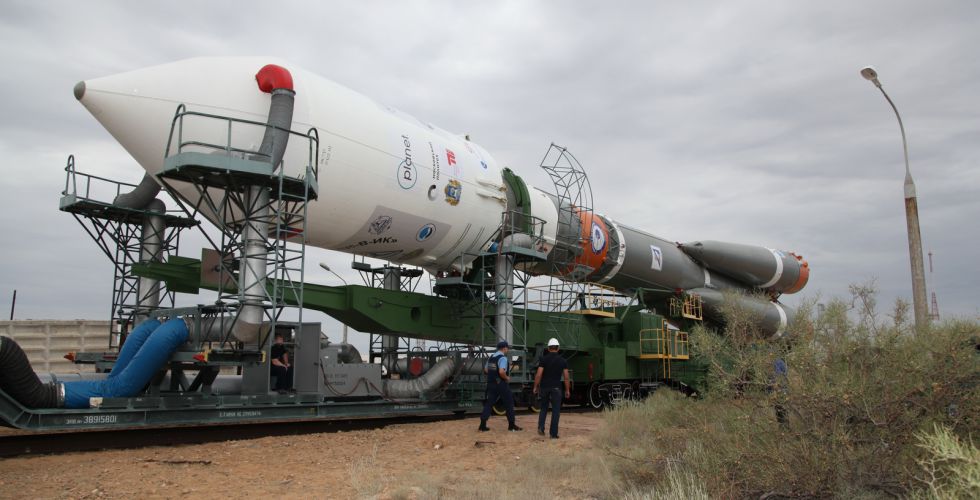 On 11 July 2017, pursuant to the decision of the State Committee, Soyuz-2.1a space launch vehicle has been rolled out to the launch table of the Baikonur Cosmodrome and mounted into the launch system. Roscosmos specialists have set to the LV pre-launch activities of the first pre-launch day.

LV general tests and the followed review of telemetry outputs will be done on the 11th of July. On the second pre-launch day the crew will perform the Fregat Launch Readiness Checklist activities in accordance with the work schedule. July 13 is a margin day. In the early morning of July 14, it is planned to hold a meeting of the State Committee to decide on and authorize the LV fueling. 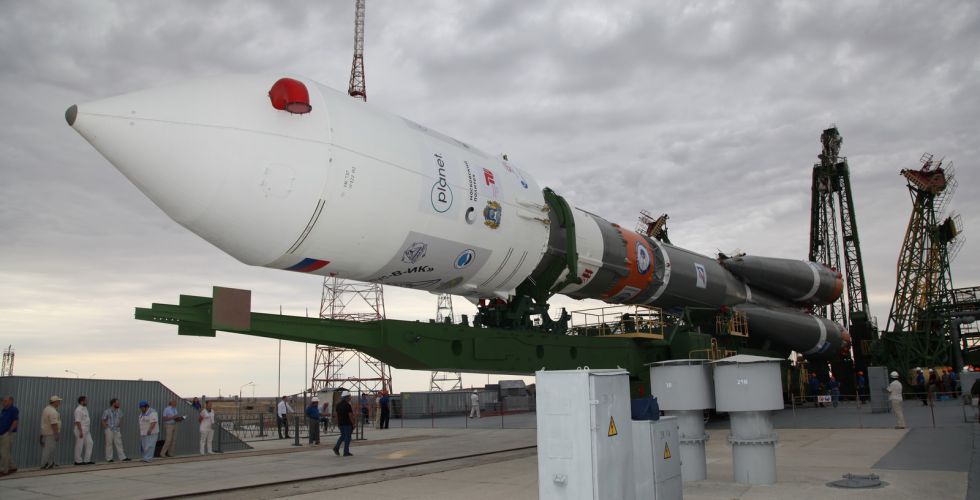 The Soyuz-2.1a is intended to deliver the head module consisting of Kanopus-V-IK spacecraft, a cluster of 72 smallsats and the Fregat upper stage to an open Earth orbit. The lift-off of the launch vehicle is scheduled for 14 July 2017 at 9:36 a.m. Moscow time.

Kanopus-V-IK is the second spacecraft in the Kanopus-V Earth observation constellation. Kanopus-V-IK SC for on-line monitoring of man-made and natural disasters is intended for timely solving of the following tasks:

The LV will also deliver 72 small satellites to their target orbits as secondary payloads under the federal and commercial launch contracts. 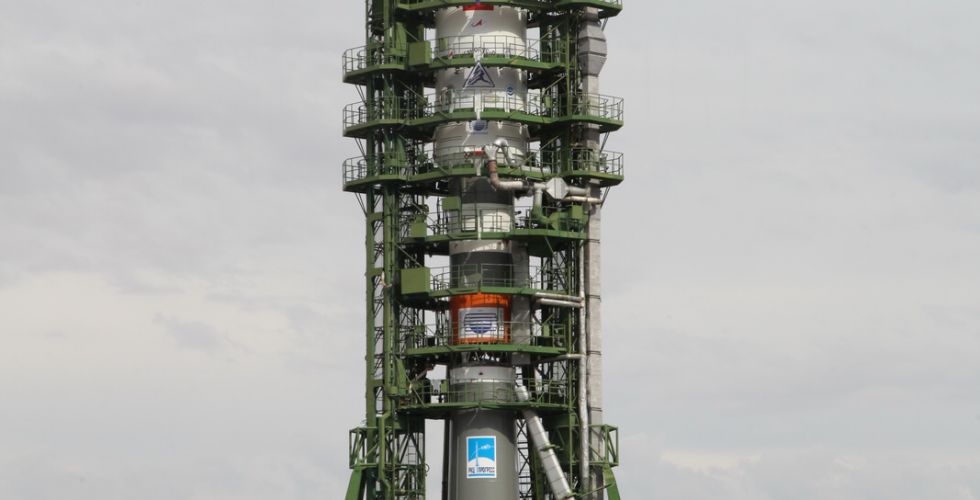 The spacecraft to be launched under the Russian federal contracts are as follows:

The spacecraft to be launched under Glavkosmos contracts are as follows: