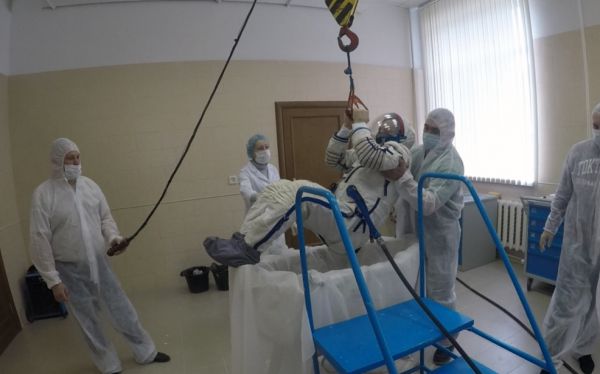 "On September 3, Indian cosmonauts who have been training for a spaceflight in Russia under the contract of Glavkosmos, visited Zvezda, where their anthropometric parameters were measured for the subsequent production of spacesuits. The contract also provides for the production of individual seats and custom-made couch liners," said CEO of Glavkosmos Dmitry Loskutov.

The contract for the production and delivery of individual equipment kits for Indian cosmonauts was signed by Glavkosmos and the Human Spaceflight Centre of ISRO on March 11, 2020. Indian cosmonauts have been training in Russia since February 10, 2020.