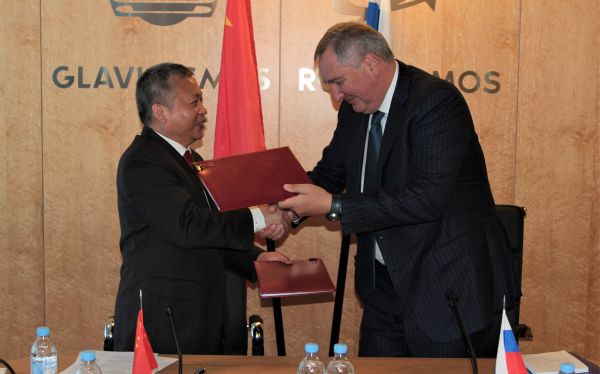 The 20th meeting of the Space Cooperation Subcommittee of the Russian-Chinese Committee for Preparing Regular Meetings between Heads of Government took place in the office of Glavkosmos (part of State Space Corporation “Roscosmos”) on July 18, 2019. On the eve, the preparatory meetings of the bilateral working group and thematic subgroups were held at which the outcomes of the year’s work on the major areas of Russian-Chinese space cooperation – Moon and deep space exploration, space debris monitoring, collaboration in the electronic components, Earth observation, rocket engines and launch vehicles, low-orbit satellite communication systems – were discussed. 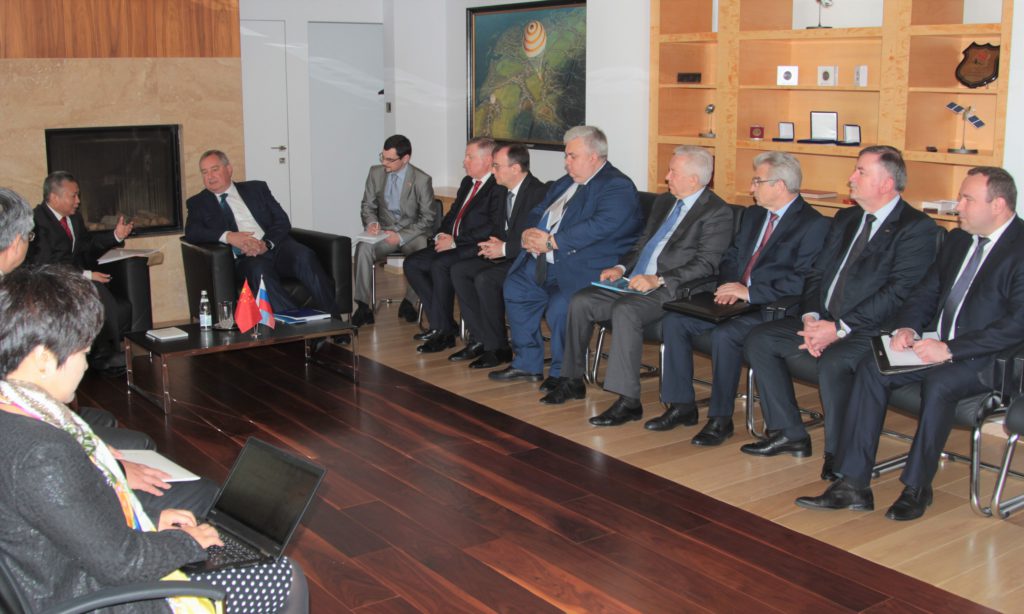 Glavkosmos took part in the detailed review of the progress of the Space Cooperation Development Program between Roscosmos and Chinese National Space Administration (CNCA) for 2018-2022. 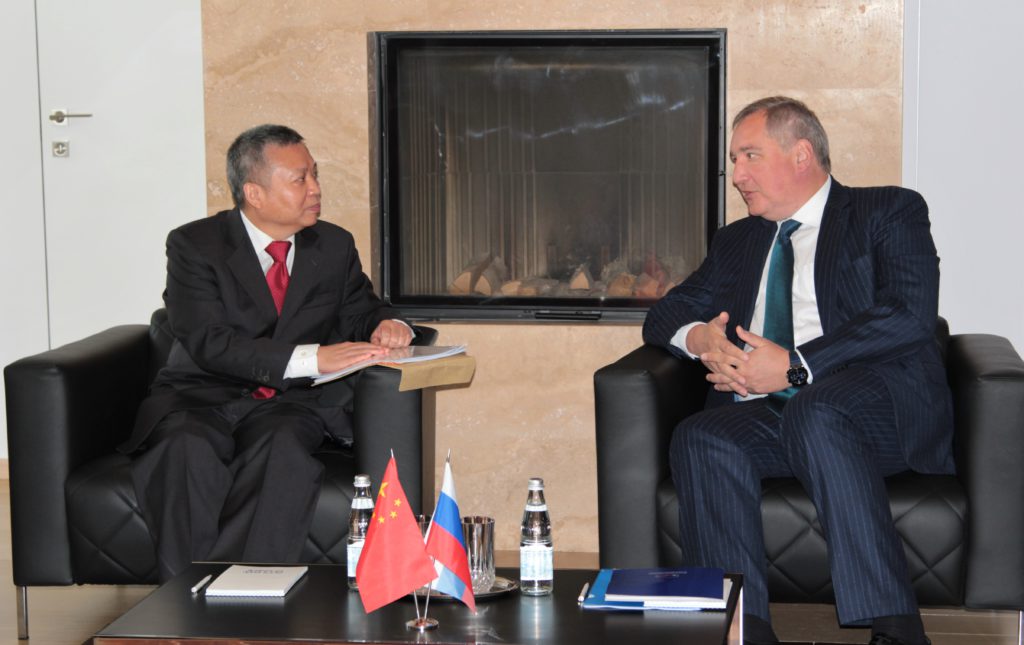 At the Subcommittee’s meeting, reports were made on the prospects of space sector development in the two countries; new possible areas for Russian-Chinese space collaboration were presented. 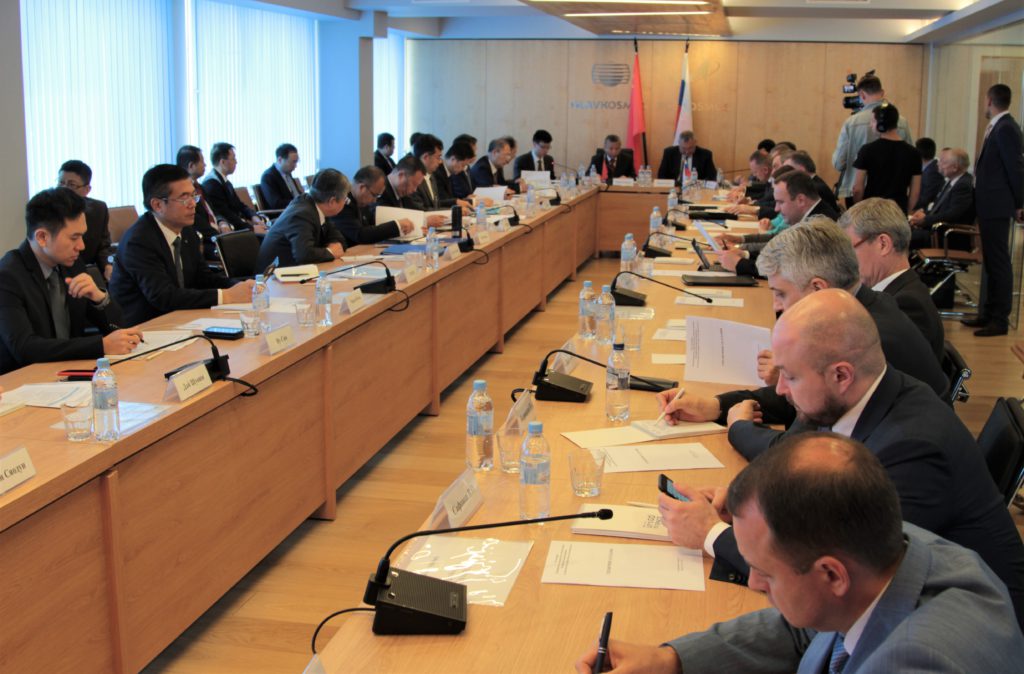 At the end, the Protocol of the 20th meeting of the Space Cooperation Subcommittee was solemnly signed.