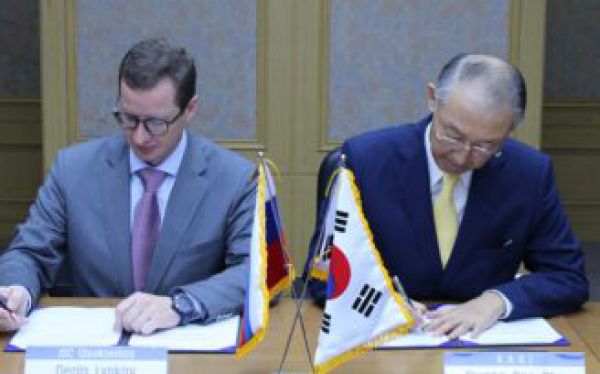 Soyuz 2.1a launcher with Fregat upper stage will be used as a launch vehicle for both missions. Along with CAS500-1 and CAS500-2, other payloads are planned to be delivered into orbit during these two launches. The tender bid for the provision of launch services for the two Korean spacecraft was prepared in February 2017 by joint efforts of GLAVKOSMOS and GK Launch Services.

The primary mission of the CAS500-1 and −2 satellites is to provide panchromatic and multi-spectral image data with the Advanced Earth Imaging Sensor System-Compact (AEISS-C) payload.

Korea Aerospace Research Institute (KARI) is the primary entity of the Republic of Korea in the sphere of space exploration. KARI is a developer, manufacturer and operator of various types of spacecraft.

Korea Aerospace Industries LTD. (KAI) is a leading manufacturer of fixed and rotary wing aircraft in South Korea. The company was also entrusted with production of CAS500-2.

GLAVKOSMOS is a daughter company of ROSCOSMOS State Space Corporation with the key objectives to promote goods and services of the Russian space industry on the world market and to manage complex international projects. During more than 30 years of its history, GLAVKOSMOS has successfully implemented 120 international contracts.

GK Launch Services has been established by the decision of Roscosmos for commercialization of launch services, and is a launch services provider authorized to conclude commercial contracts for spacecraft launches from the Russian launch sites with the use of Soyuz-2 family launch vehicles.