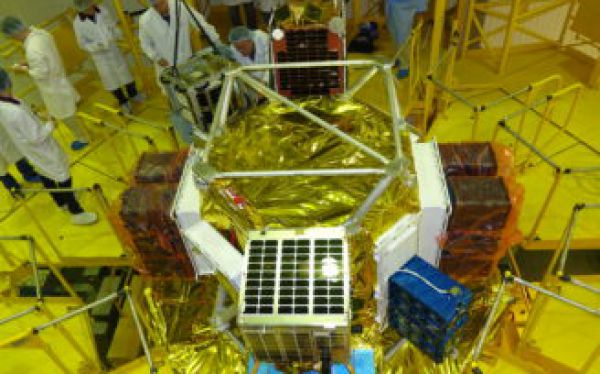 GLAVKOSMOS and NPO Lavochkin specialists have successfully completed the integration of foreign and Russian small satellites (smallsats) with the Fregat upper stage at Baikonur launch site. All Customers of the multicluster launch have confirmed smallsats readiness for launch on the 14th of July along with the ROSCOSMOS’ Kanopus-V-IK mission. 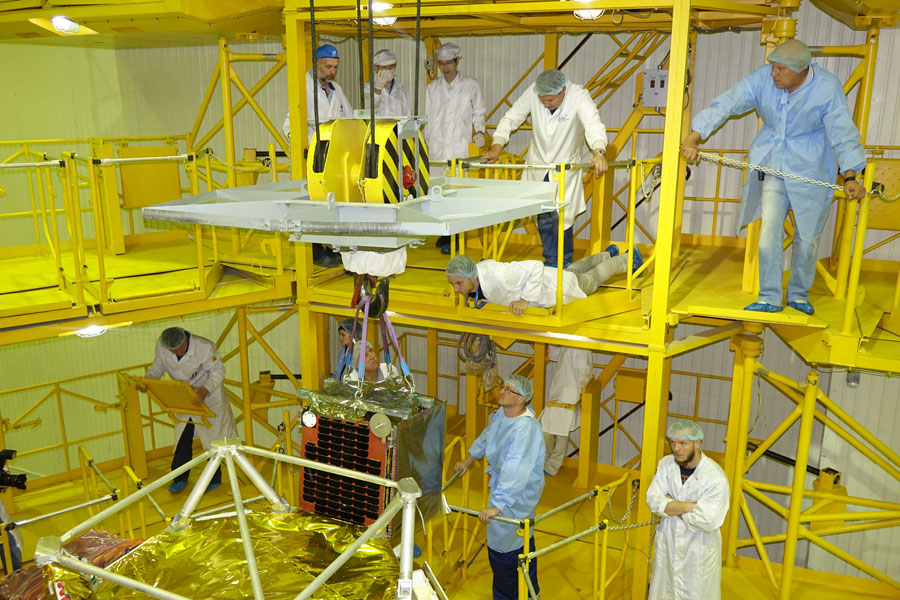 The smallsat multicluster to be launched by GLAVKOSMOS is composed of the following spacecraft: 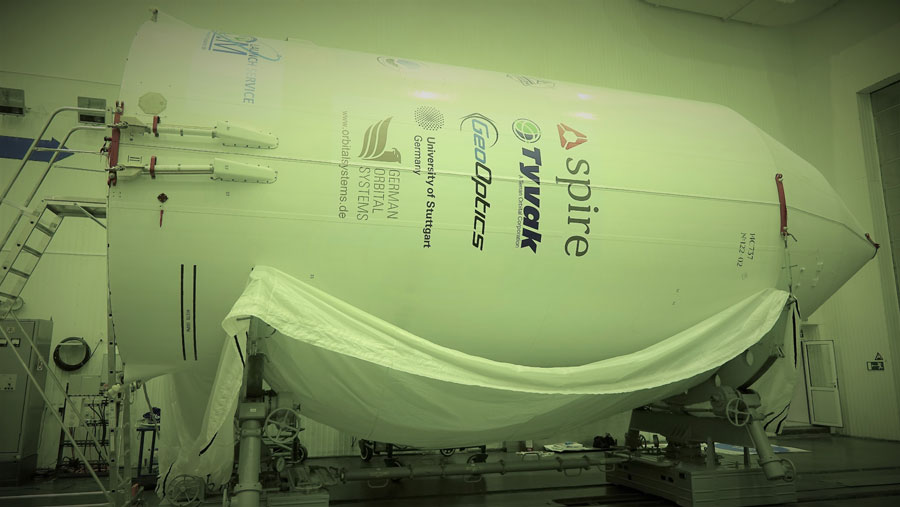 In total, 72 smallsats will be launched as part of the cluster; this will break the world’s record in the number of international smallsats to be injected into several target orbits within one mission. Kanopus-V-IK primary payload and smallsats will be separated in three different orbits followed by the upper stage deorbit. The mission duration from the launch vehicle lift-off will be more than 8 hours. 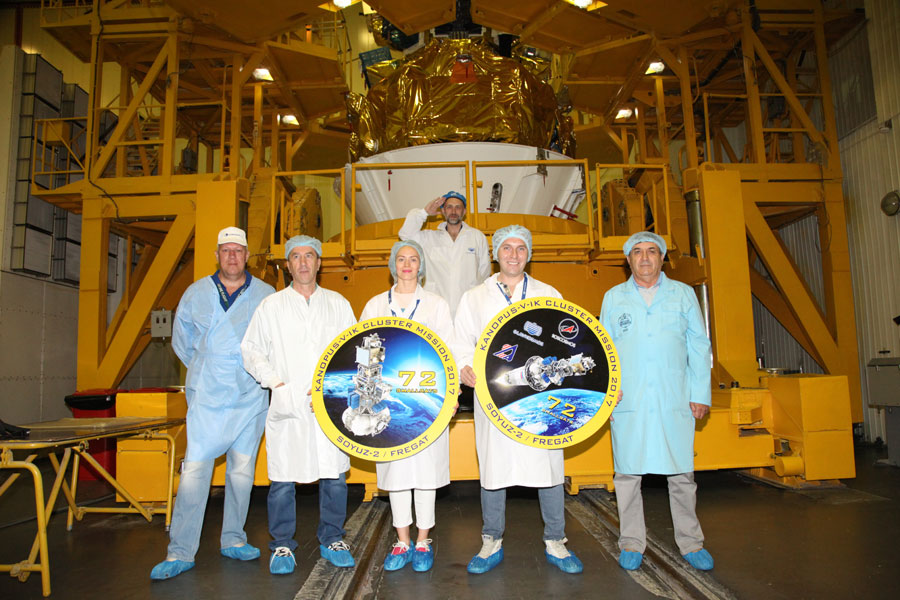