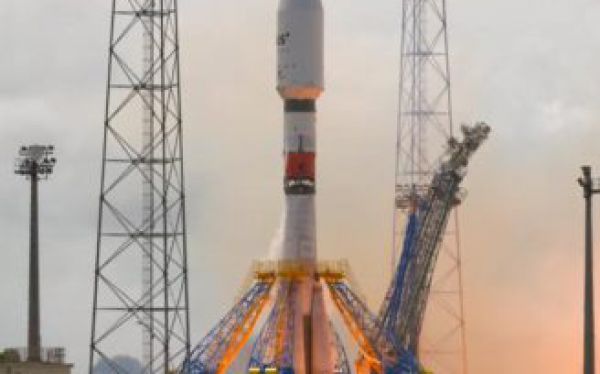 On April 4, 2019 at 20:03 Moscow time (14:03 local time), a successful launch of the Soyuz-ST-B carrier rocket augmented with the Fregat-MT upper stage was executed from the Guiana Space Center. As a result, four communication satellites owned by the O3b Networks Company (Great Britain), a subsidiary of the SES operator from Luxembourg, were placed into the target orbit.

The launch was carried out under the contract between Glavkosmos and the French company Arianespace. 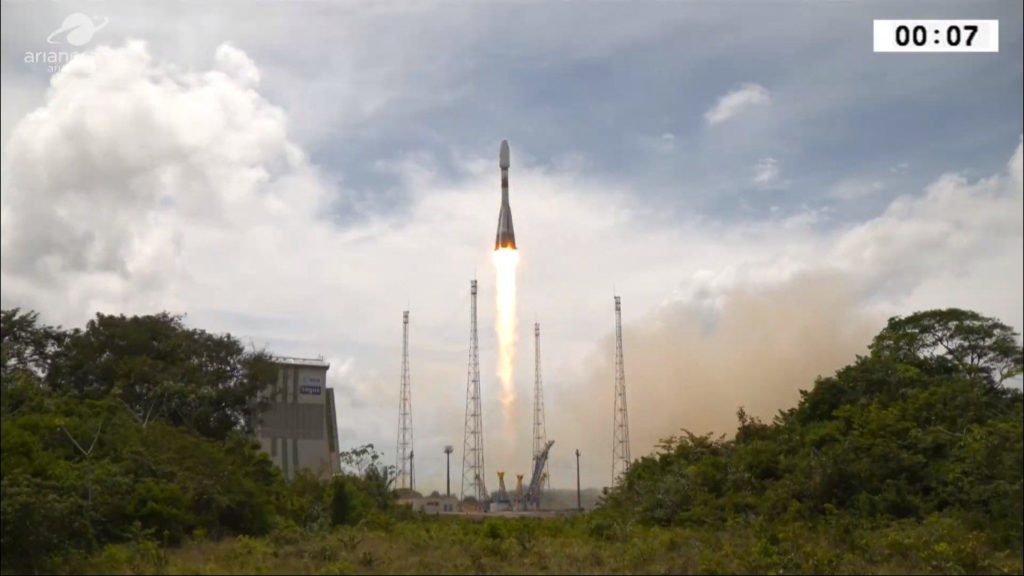 The four launched satellites supplemented the current O3b satellite constellation of 16 spacecraft deployed in a circular orbit along the equator at an altitude of 8,063 km (medium earth orbit). The satellites are built by Thales Alenia Space.

The O3b Program involves the deployment of a satellite constellation  on medium-high equatorial circular earth orbits to provide telecommunication services and high-speed Internet access in the countries of Asia, Africa, Latin America and the Middle East.