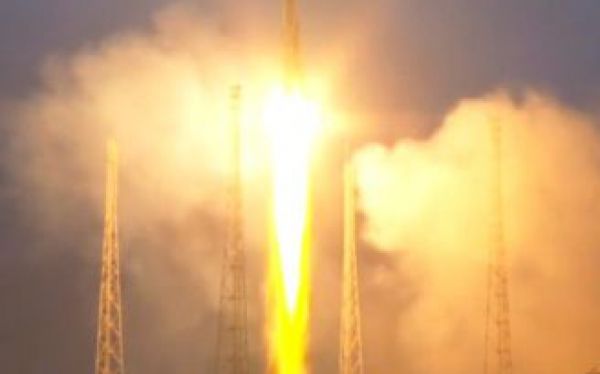 On February 27 at 18:37 local Guiana time (February 28 at 00:37 Moscow time), a Soyuz-ST-B launch vehicle with a Fregat-M upper stage was launched from the Soyuz Launch Complex at the Guiana Space Center with the first OneWeb-pilot satellites.

The launch was performed under the contract between Glavkosmos and Arianespace and in close cooperation with RKTs Progress, NPO Lavochkin and TsENKI.

The constellation of 6 satellites was deployed at approximately 1000 km (altitude) and 87,77 deg. inclination.

During the launch, the technology of insertion into orbit and separation of the whole set of satellites was tested. 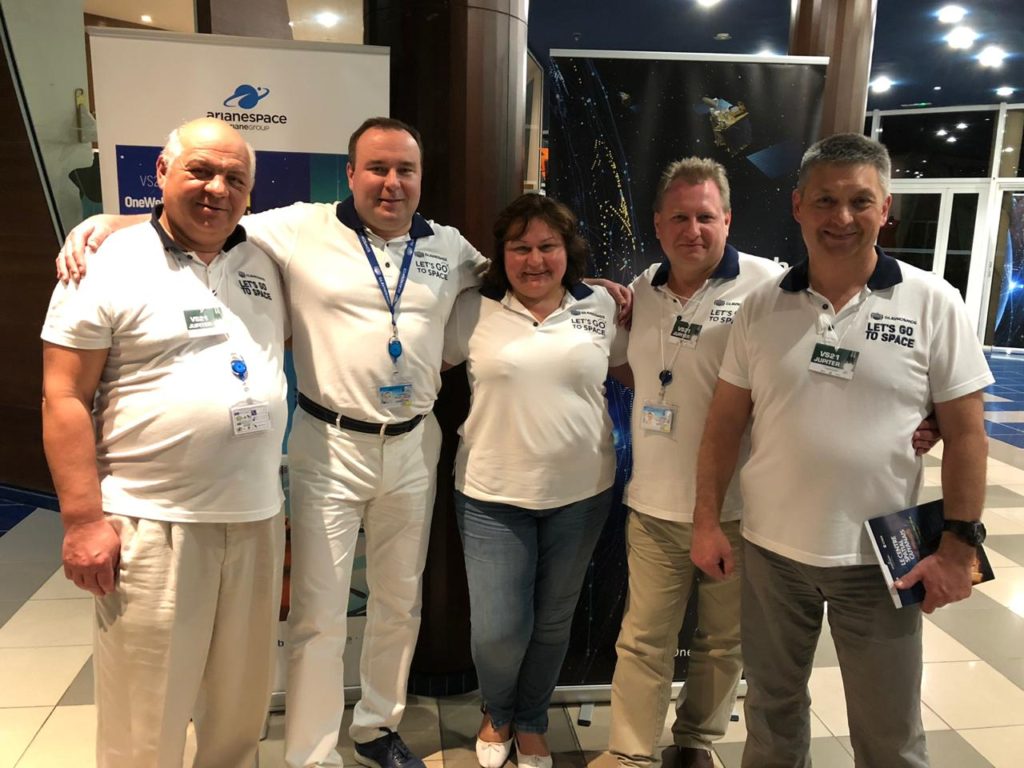 OneWeb LEO satellites are designated to provide the consumers with broadband Internet. The orbital constellation will consist of 18 plains with 36 satellites in each. It is planned that the launches will be performed from Vostochny, Baikonur and the Guiana Space Centre.