RT: Russia may help India with construction of its 1st manned spacecraft 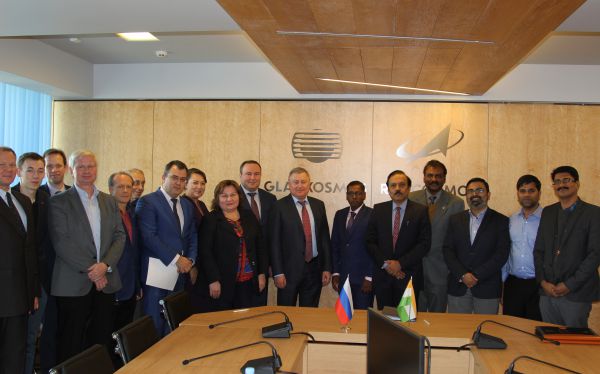 India is looking to install Russian-developed equipment for life support and heating systems aboard the Gaganyaan, the spacecraft that will be used for the nation’s first manned space mission, Roscosmos has announced.

The contract to review the possibility was signed by the head of Russian space agency Roscosmos subsidiary and launch service provider Glavkosmos, and the Human Space Flight Center of the Indian Space Research Organization (ISRO), which is responsible for the Gaganyaan project.

If approved, the project will be implemented by Russian spacecraft maker Energia.

“We hope that the signing of this document and the implementation of its provisions will serve both the development of the Indian space program and manned space flights, and in general the further strengthening of good Russian-Indian relations,” Director General of Glavkosmos Dmitry Loskutov said in a statement.

India is rapidly developing its space program and aims to send people to space during the nation’s 75th independence anniversary in 2022. For this ambitious plan, the country is designing the Gaganyaan spacecraft, capable of taking three people to low Earth orbit.

Last year, Russia and India signed a landmark deal that includes cooperation on space projects. Since then, the two sides have agreed on the potential joint development of “futuristic technology,” and New Delhi signaled that it could buy rocket engines from Moscow.